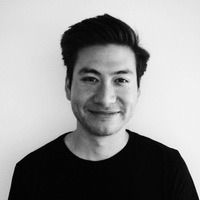 He got his start producing documentaries at National Geographic Television in Washington, D.C. After he moved to Los Angeles he began producing commercials, promos, and music videos, before transitioning into long-form narrative content.

His feature film, NIGHT OWLS, was released in 2015 to rave reviews and sold to MGM. Toby has subsequently had films at many of the major festivals, including Sundance, SXSW, and Tribeca.

Toby also produces television, recently making SNEAKERHEADS with Olive Bridge Entertainment for Netflix. He has three new projects in the works, including an Apple TV+ pilot with Annapurna, a docu-series about the Lakers, and a project with Stay Gold.